Was Judas Present When Jesus Instituted the Lord’s Evening Meal? 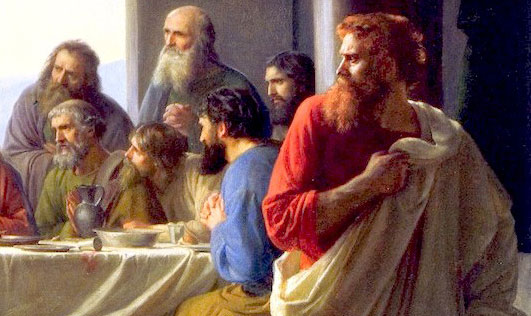 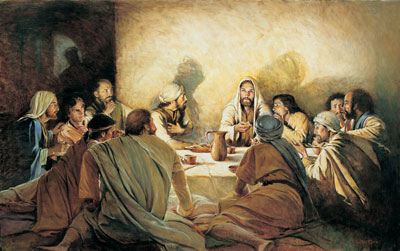 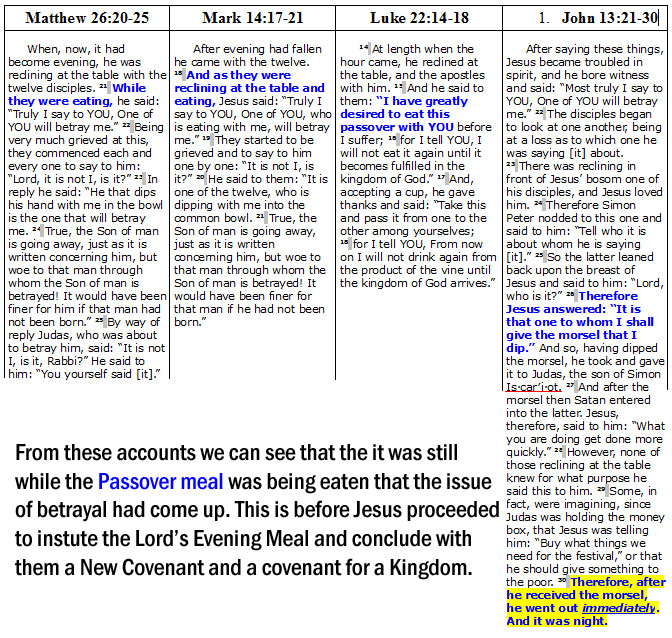 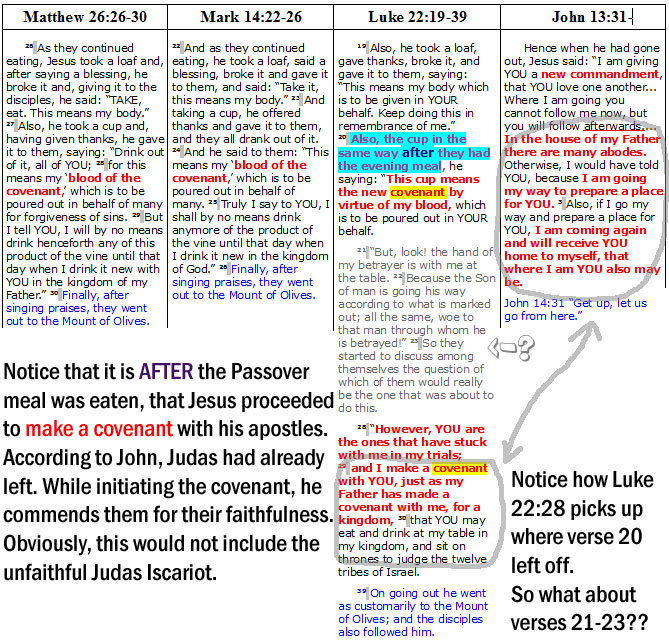